Music To All People

Loveline Arst Foundation strives to bring Music To All People In All Communities.  Our aim is to uplift and identify raw talent & promote local talent.  LAF unites the community through performance…

We believe our projects to be ‘Prevention Projects’.  Studies world wide show how active participation in music and the arts activities improves the quality of social and academic performance among children and the youth.  It helps them to stay away from gangs and substance abuse.  Loveline Arts Foudation uses the music projects as a tool of social upliftment, social development and a basis for job creation. 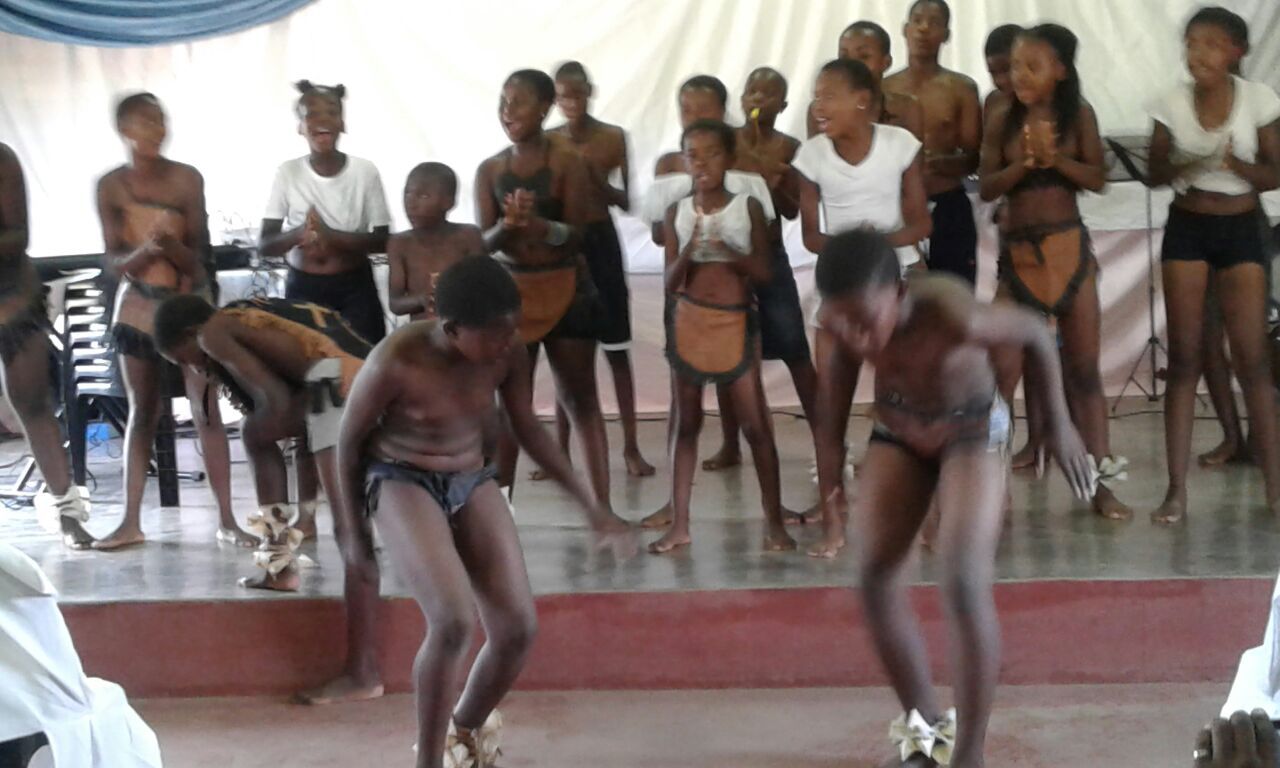 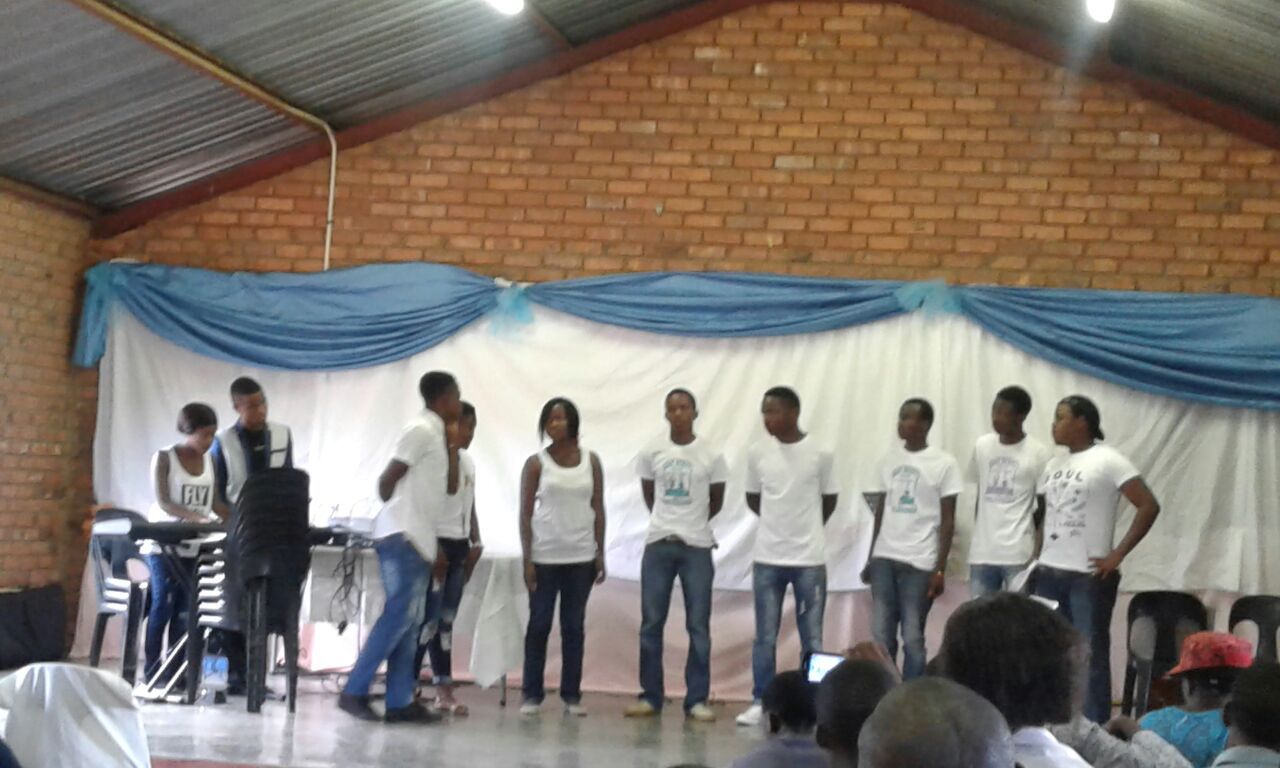 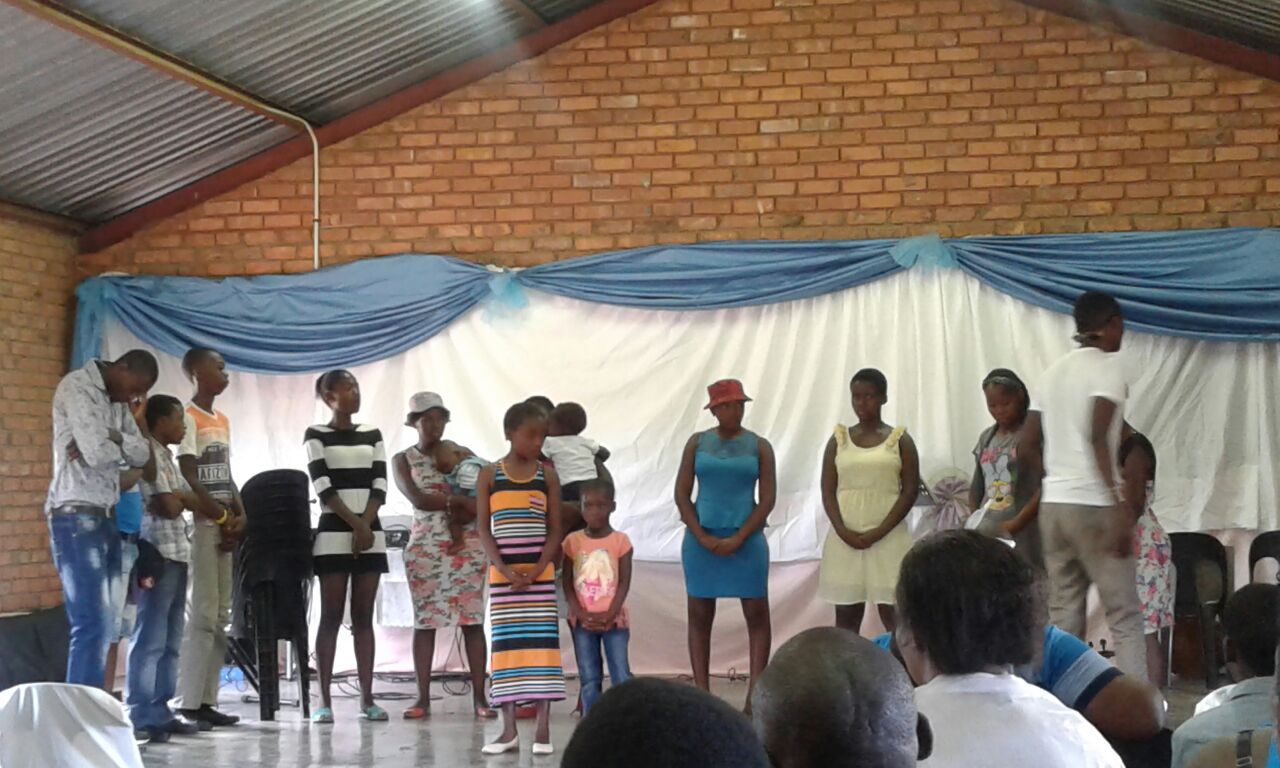 a Proffesional Opera Singer, Loveline Madumo-Sathekge, started a community upliftment project in her home town (Ga-Rankuwa).  The project aims to reach, uplift and unite the community, creates regular performance opportunities for the artists.  The foundation introduces home grown talent and creatr new audiences for opera and classical music.  The project started in 2009 with a Christmas Concert, followed with a  Valentines Concert in February 2010 and a  Woman’s month concert in 2012, to critical acclaim.  In 2014 with the wonderful sponsor from National Arts Council, the project spread its wings to Temba (Hammanskraal) with a Valentines concert, also to critical acclaim.
The project is perfect vehicles to create better lives for everyone and bring diverse groups of people together through classical music and other genres.  The initial project starts with auditions in the Townships for people who are interested in being on stage and showcase their talents.  The event is in the form of a classical concert, where each performer renders their items with piano or any variety of items including solos, duos, trios, and group performances.  At the end of the performance the young performers will be afforded the opportunity to share stage with professionals, performing a few items together, and the concert ends up with all the performers of the day sharing the stage to sing well known songs together.  This creates a very exciting atmosphere for the comminity at large.

To create role models & employment,
to uplift and identify raw talent.
We promote local talent
and unite the community through performance.
We strive to curb the idling of young people and encourage parents to appreciate their offspring.

The whole community at large ie the disadvantaged people who has never been afforded the opportunity to attend a live classical concert, and also everyone who is interested in community building..

An outreach programme about opera, presented by pact Opera, made Loveline decide to pursue studies in opera.  Her singing teacher was Lorraine Haveman.  Her first professional role was the Strawberry Woman in the State Theatre’s production of Gershwin’s Porgy and Bess, followed by the roles of Countess Ceprano in Verdi’s Rigoletto and Marlyn Dirks in Temming’s South African opera, Buchuland.

She holds a National Higher Diploma in Performing Arts (Opera) and a Bachelors Degree in Education Technology obtained from the Tshwane University of Technology.  She joined The Black Tie Ensemble (BTE) during 1999.  In Cape Town Loveline studied under the tutelage of Professor Virginia Davids, and presently receives vocal coaching from Liouse Botha.

In September 2005 she performed with BTE for Mrs Mbeki in Pretoria an in October she performed with BTE ath the 9th International Investment Council Meeting hosted by President TB Mbeki.  In 2006 she sang at ta special performance at Tuynhuys during the Presidential Banquet in honour of Mr and Mrs Kofi Annan.  She sang the title role in Puccinis Tosca during Bte’s Four Opera Vignettes production.

Loveline performed the role of Irina in the production of Cry The Beloved Country with the Pro-Musica Orchestra.   Loveline  is regularly invited to perform with the Afro Tenors and recently apppeared as a special guest with the Soweto Opera Quaddro.

In January 2011, Loveline was appointed by the Black Tie Ensemble as an Outreach Manager.  November 2015 Loveline together with the baritone Thabang Senekala and the accompanist Eugene Joubert  toured Denmark for 19 concerts to critical acclaim.  Loveline founded Loveline Arts Foundation for the benefit of music lovers all over the world.  Loveline works a lot with learners from South African school chorale eistedford, coaching them, running workshops and also adjudicates their competitions through the Department of Education.

Loveline runs the Outreach concert in the Townships around South Africa, and the programmes help to create platforms for different artist from all backgrounds, which includes  young singers and professionals. 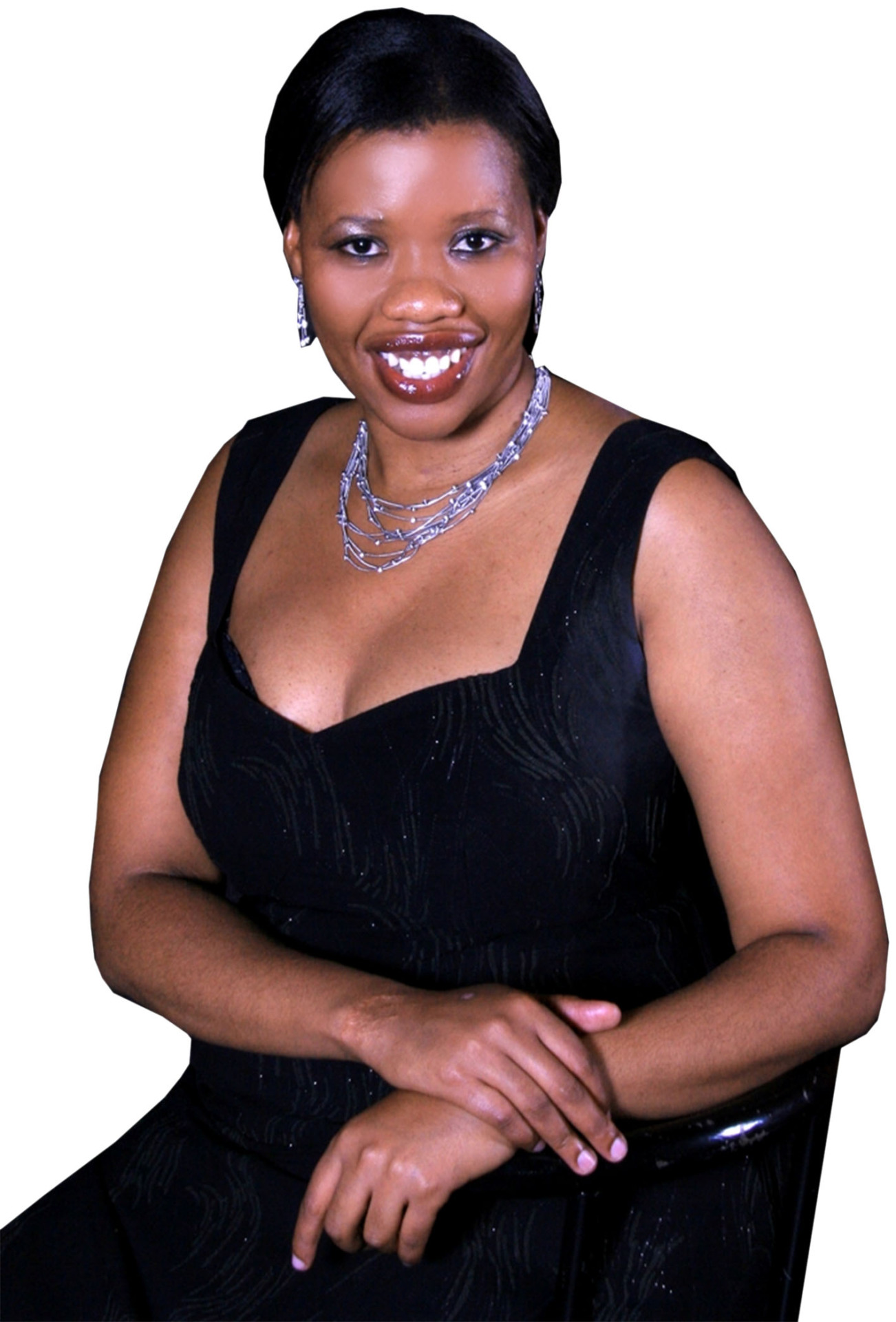 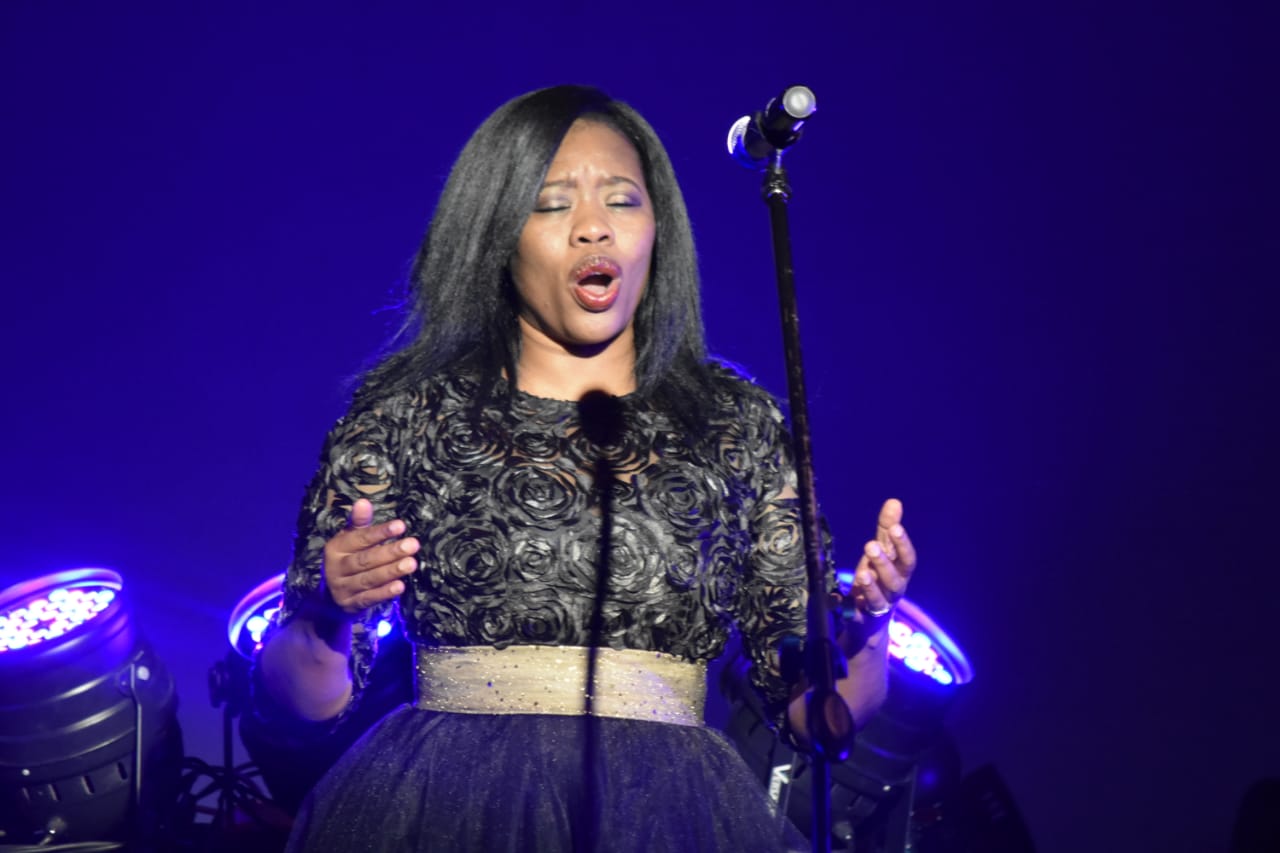 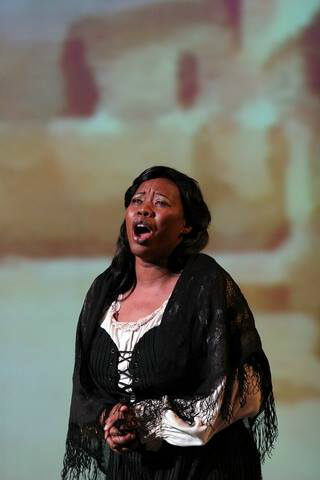 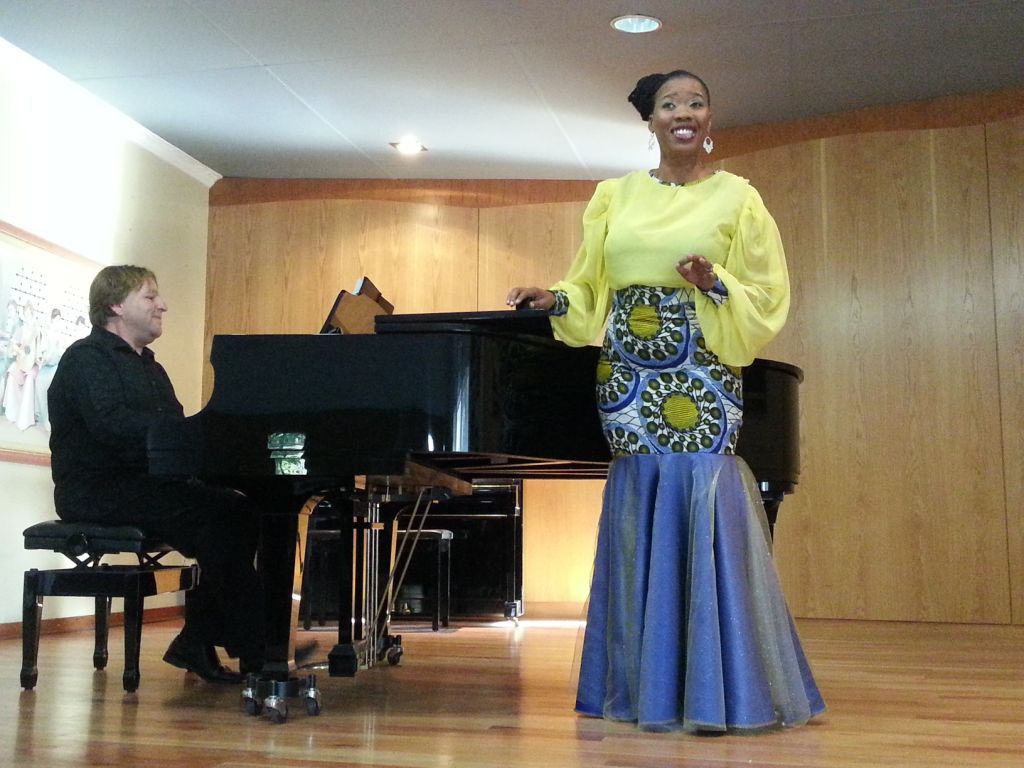 My DVD titled “A Classical Sensation”

An item from “A Classical Sensation”.

Order a Copy of my DVD

THANK YOU TO OUR SPONSORS

Without your support none of this will be possible.

A big thank you to the Denmark Community for your support and for making this all possible. 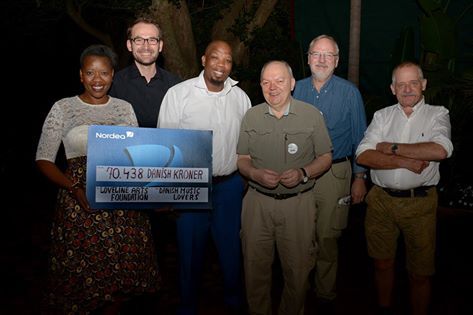 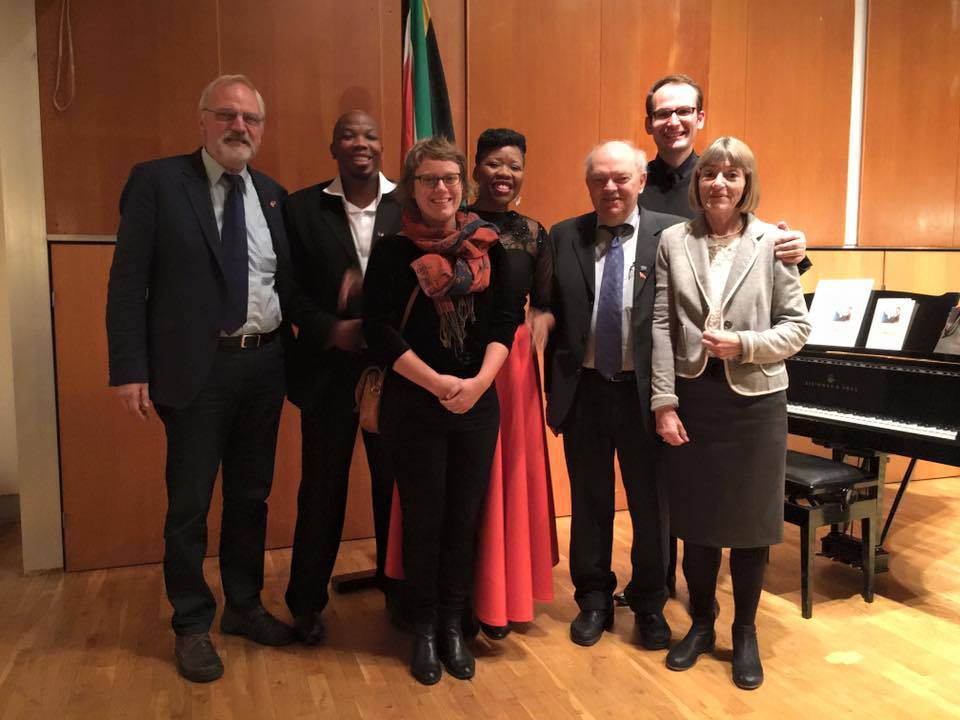 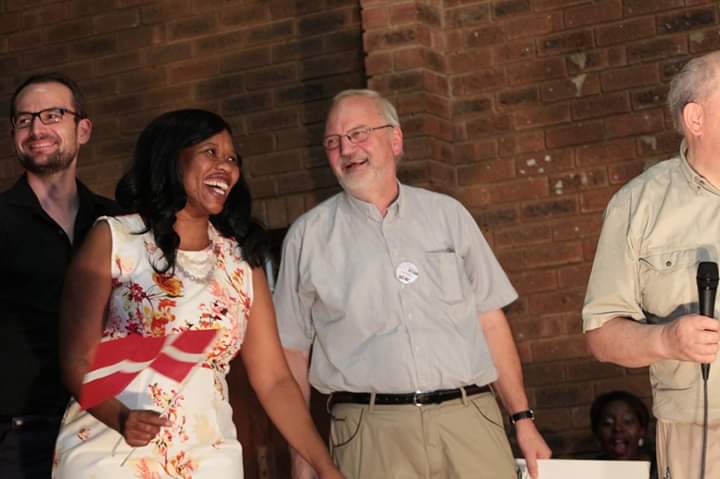 Loveline Arts Foundation is very grateful to the Czech Republic for their kind support in assisting some of our families in Ga-Rankuwa who are affected by Covid-19. 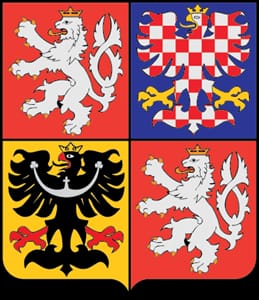 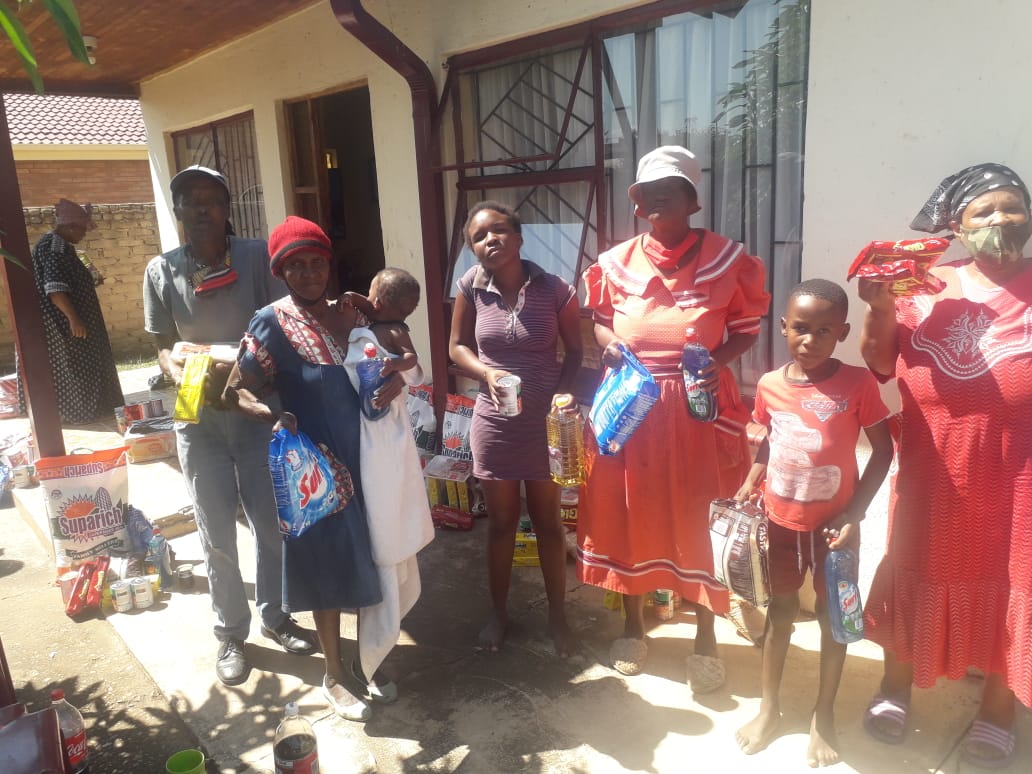 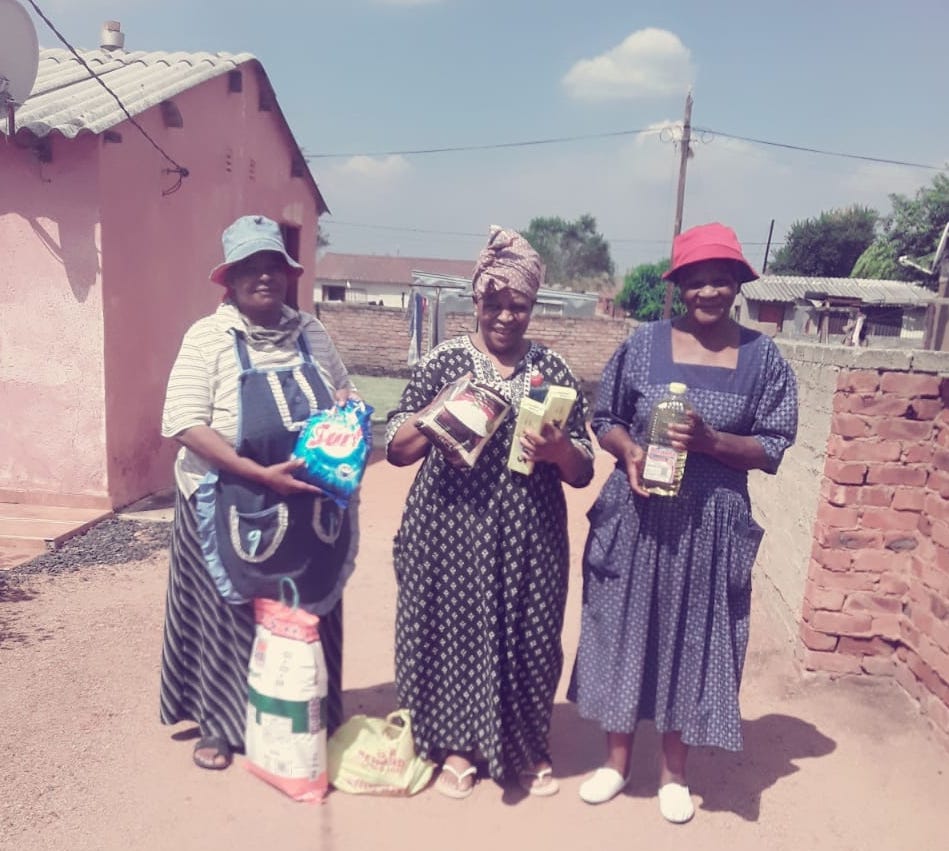 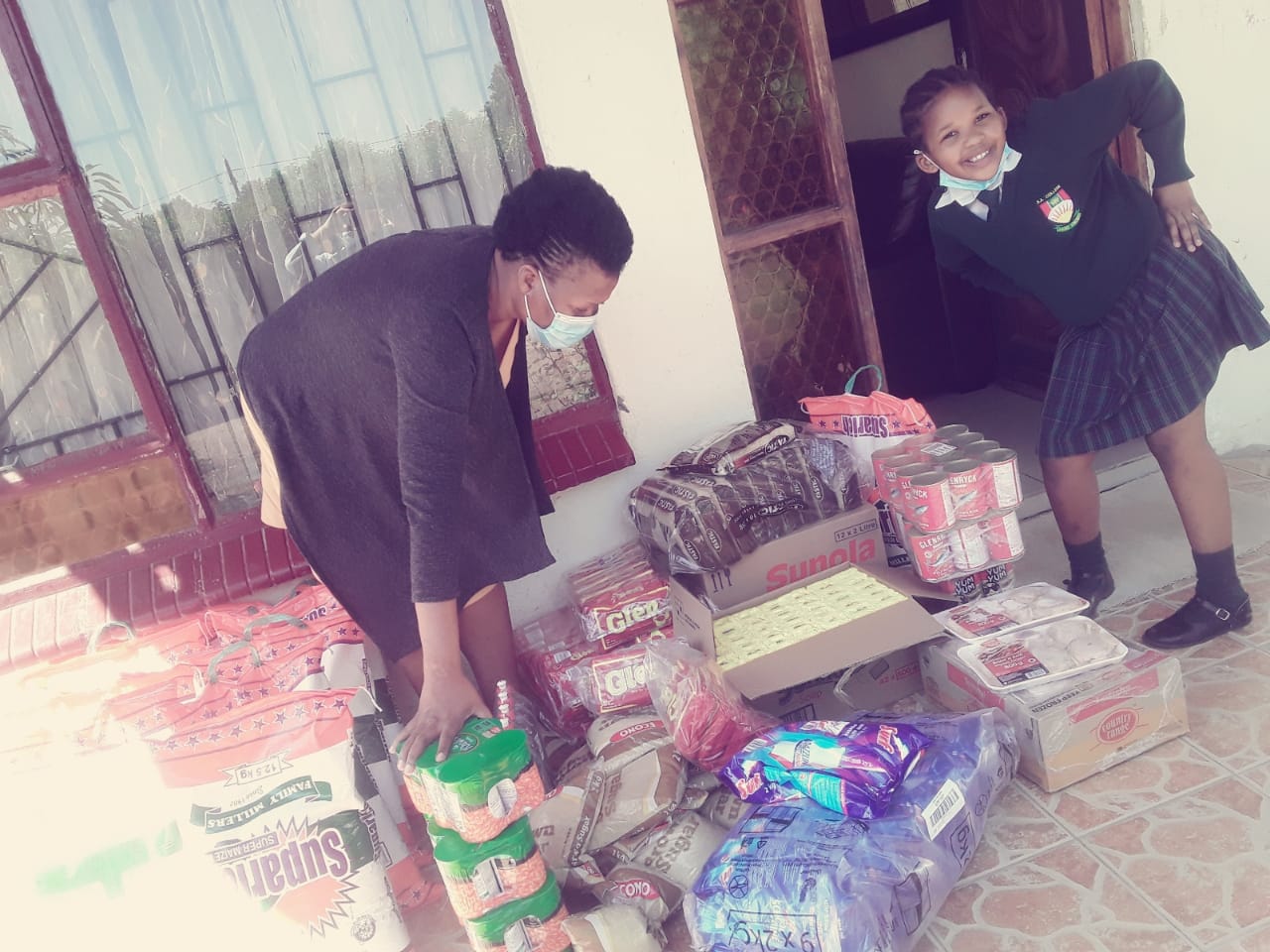